The food is beautiful and full of surprises, combined tastes to awaken the senses accompanied by 400 wines……..

“La Locanda del Capitano is a tiny inn romantically tucked in the historic center of a medieval, picture-perfect walled village perched on a hilltop overlooking a serene, gentle, Umbrian landscape. The hotel is at heart a restaurant, which has quickly gained well-deserved publicity for the outstanding quality of the kitchen but, luckily for guests, there are also a few bedrooms. The guestrooms are small, but sweetly decorated in an appropriately simple, country style. All have pretty wrought-iron headboards with floral paintings hand-done by a local woman. The choice guestrooms are the two with a small terrace tucked up amongst the ancient tiled rooftops. La Locanda is the creation of your charming hosts, Carmen and Giancarlo Polito, who decided at the tender ages of 26 and 27 to begin their life together in the countryside and discovered in a newspaper ad the perfect site for their inn, a centuries-old stone house in the idyllic town of Montone. As soon as they saw the house, their hearts were won. Carmen and Giancarlo are wonderful with their guests, and even organize tours for a minimum of seven people into the countryside for truffle hunting during the season.”

From Karen Brown’s ‘World of Travel’

It is hard  not to fall in love with Montone.  The village is situated on top of a hill at 482 meters above the sea level about 40 kms from Perugia, overlooking the confluence of the two rivers -the Tiber and Carpina. It is a well-preserved medieval jewel.

Montone was named “uno dei 100 borghi più belli d’Italia” – one of the 100 most beautiful villages in Italy; walking along the narrow lanes and enchanting alleys, some of which are steps rather than “streets”, you’ll find the old town centre to be completely charming. 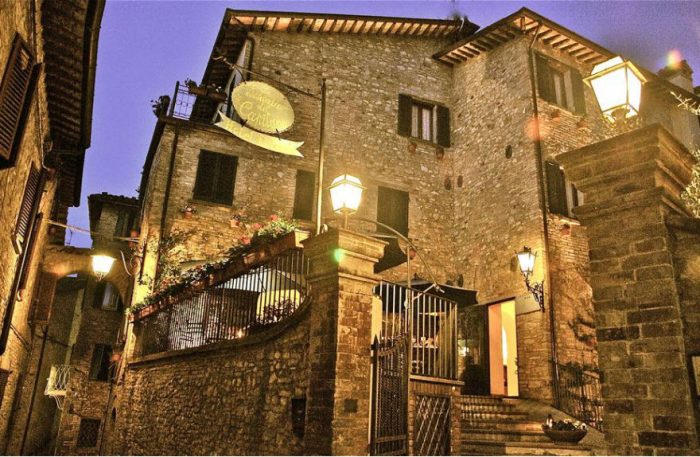 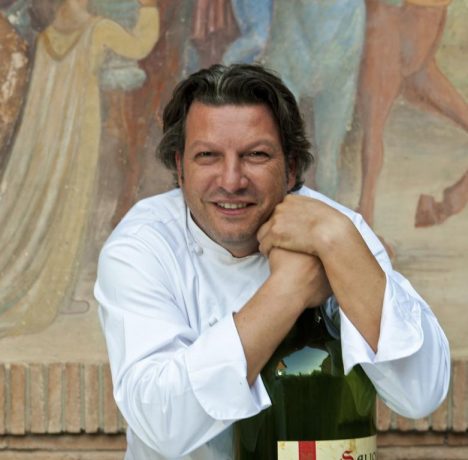 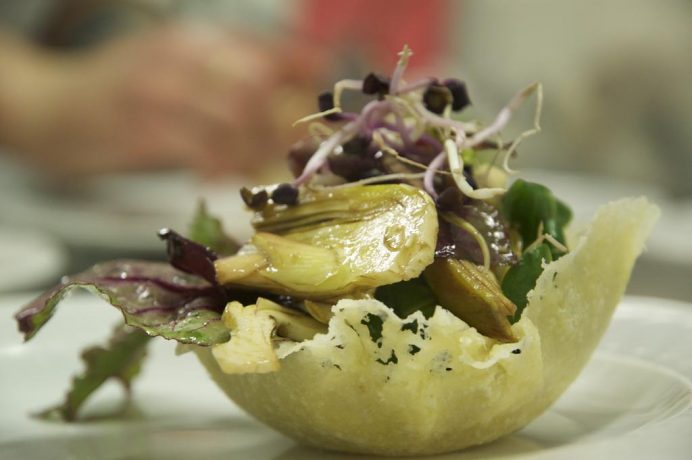 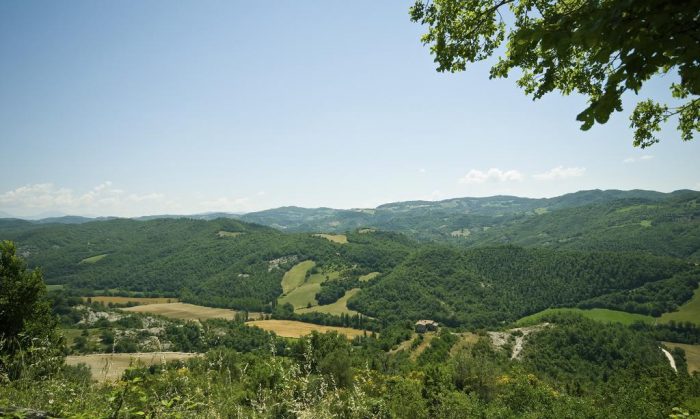 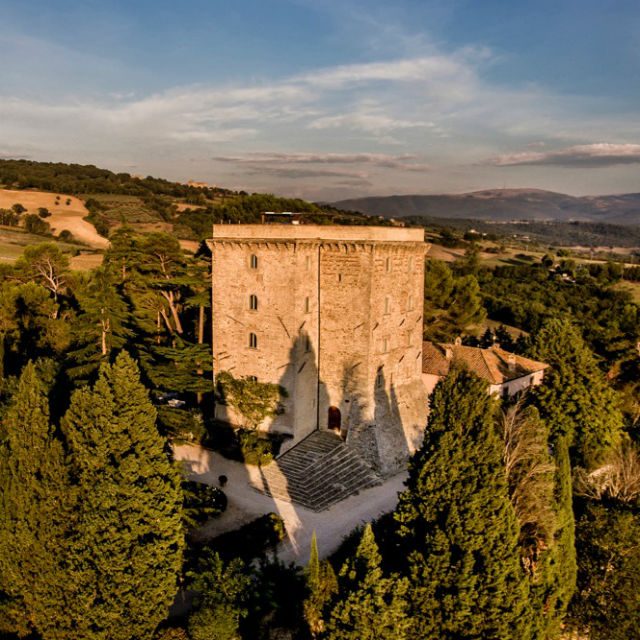 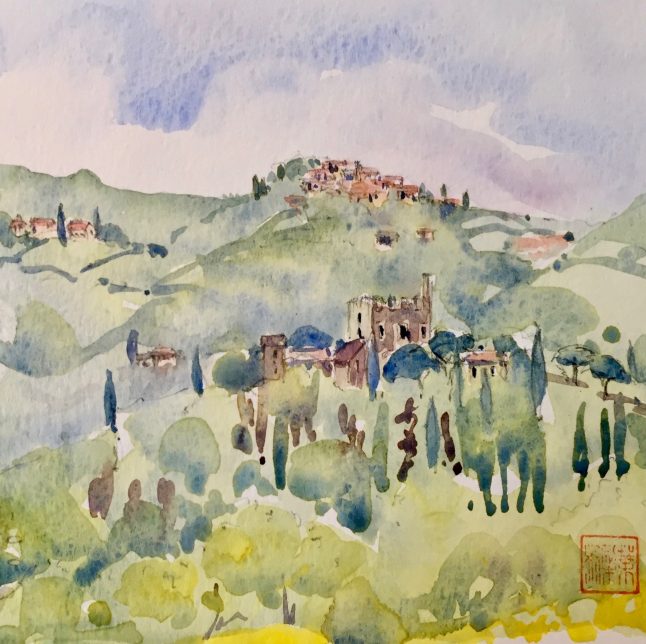 The Niccone Valley, on the border between Tuscany & Umbria

Have a look at her work 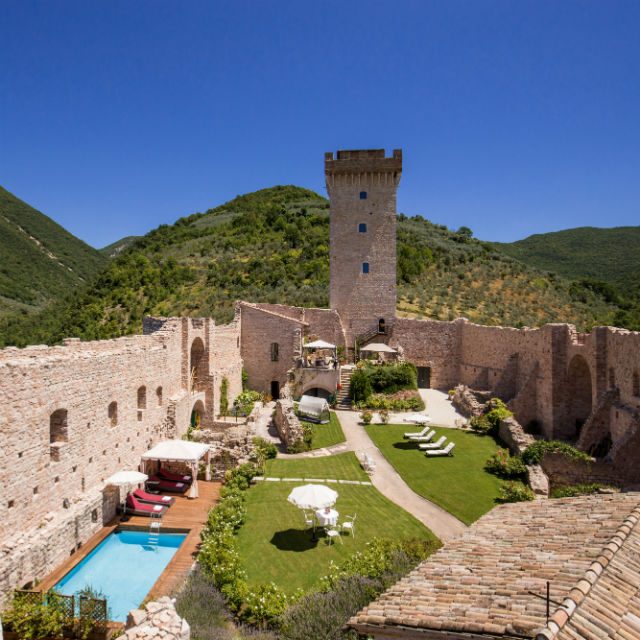 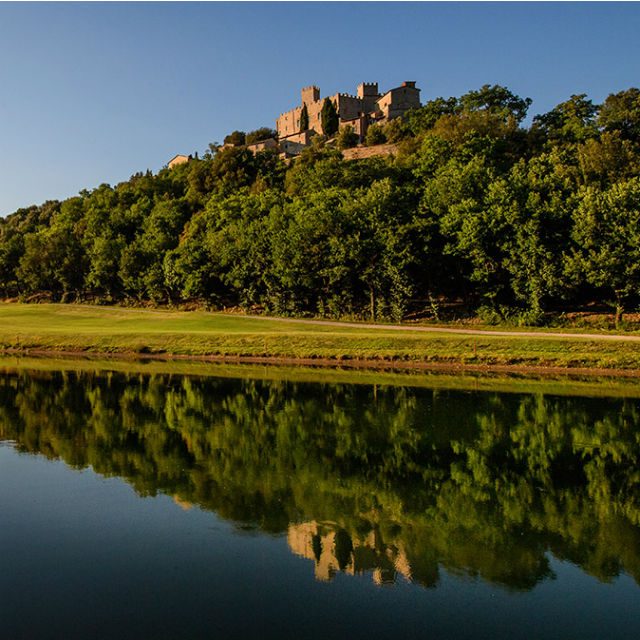 One of Italy's best golf courses & much more