Contemporary; relaxing; luxurious: this property is an ancient Trullo (small round house with a conical roof) in the heart of the Salento region, very close to Ostuni and Alberobello, just twenty minutes from Brindisi airport and minutes from the white shores of the Adriatic coast, has been completely renovatd in 2011. The villa is composed of 11 cones, the main house is surrounded by 23,000 SqMt (248,400 SqFt) of Apulian countryside that fades onto the sea. Inside there are four bedrooms, three bathrooms and three living rooms.  There is air-conditioning and Wi-Fi throughout. The property access road is merely 1 km away from the main road and it’s in very good conditions.

The interiors are decorated in modern style, top designer furniture and an extra touch of elegance. On both sides of the trullo, there are two stone courtyards, which are used as an outdoor lounge, with direct access from the trullo, furnished with sofas, tables, sun umbrellas and TV. A typical marquis scrubland oasis with more than 800 trees surrounds the villa: secular olive, almond, fig trees, plum and walnut trees. The swimming pool (14×7 meters) is decorated entirely with cobalt blue mosaics.

The Salento, overlooking the Ionian and Adriatic seas, is in the heart of the Mediterranean, this area is included in an imaginary triangle that goes from the province of Taranto, to Ostuni and down to the tip of the region to Santa Maria di Leuca. In this Micro region you can find golden sands and crystal clear water attracting tourist from all over the world, Thanks to the warm temperature during all the year, Salento is an ideal destination not only in the summer mounts. The territory of this region is plain and intensively cultivated; it’s divided into small plots of land by characteristic dry stone walls built by the typical limestone of the place (pietra leccese), rows of ancient olive trees, between ancient fortified “Masserie” and small white villages that’s our land. Salento however, is not only sea and beautiful rural landscapes.  In Salento there’s a substantial differences with the rest of Puglia also regarding the architecture, here is visible in the Baroque palaces built between the ‘500 and ‘700. The pace of life is slow, the food is delicious, and the people are kind and gentle. 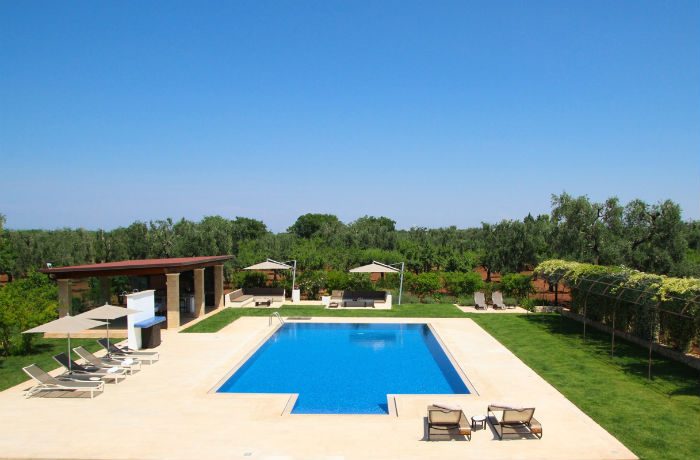 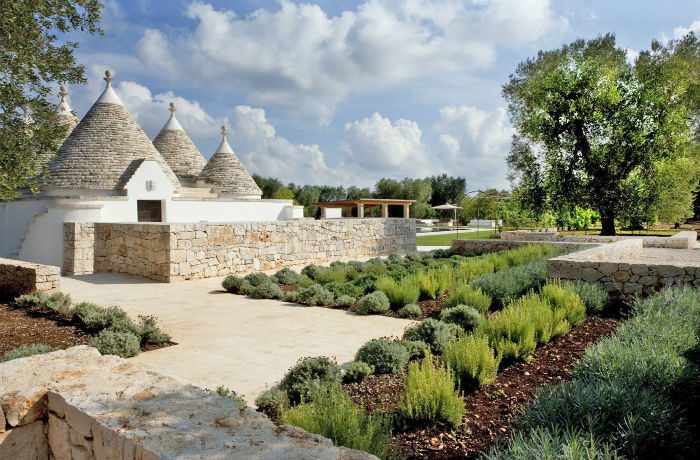 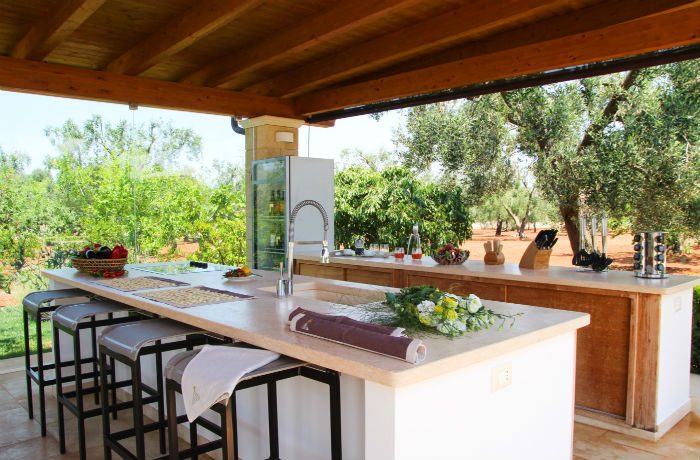 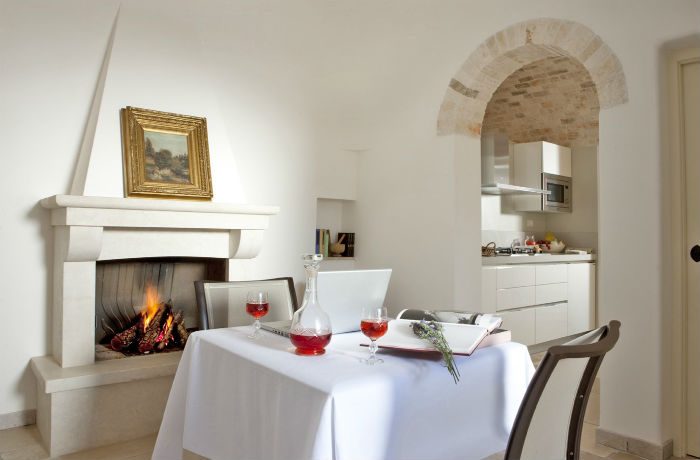 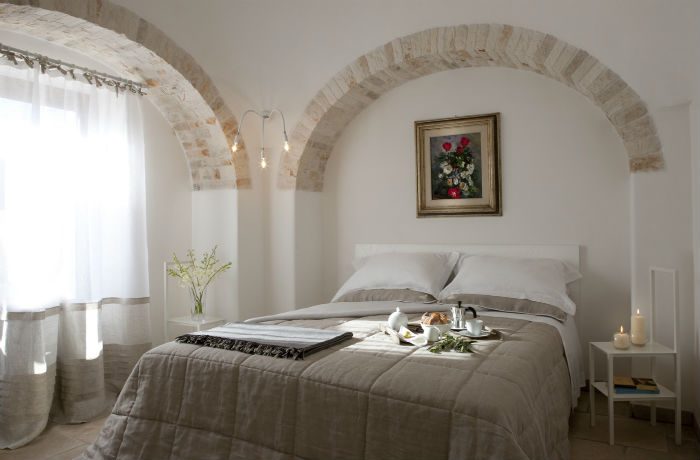 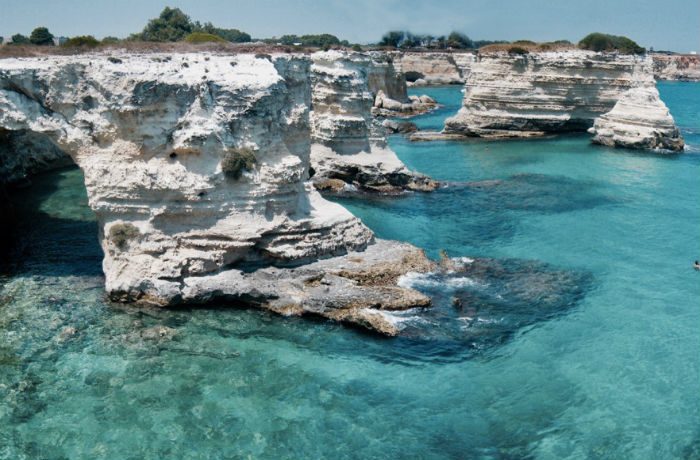