Scrupulously restored and absolutely contemporary in contrast to its original context, this tower, an ancient stronghold built in the twelfth century commanding its surroundings, is today one of the very few contemporary classics up for rental in Italy, embracing the spirit of the Middle Ages and that of today: we highly recommend this setting to either three families traveling together – each floor is almost independent from the rest of the house – or a group of friends with a soft spot for design.

The atmosphere on the terrace on top of the tower is simply magical, the views from each bedroom window will sculpt a for-ever memory in visitors, the peace, the sense of round-tranquillity is absolutely unique. Close to everything that matters in central-northern Italy, such as Perugia, Assisi, Cortona, Valdorcia in Tuscany, even Rome, this is the perfect base for a fantastic experience in Italy. The property is a contemporary serviced villa for those looking for privacy and luxury in a contemporary yet ancient context and it’s only rented entirely for twelve adults plus some children in extra beds.

The castle, listed since 1954, has been restored with rigorous philological methods and transformed into an enchanting place of hospitality, with a contemporary touch in furnishing and choice of colours and use of spaces. Intimate, comfortable and evocative, this charming property strikes for the purity of its architectural lines that merge and blend with a graceful contamination of design furniture and glamorous accent pieces: as seen today, the castle is the result of skilful structural renovation, with interiors organized to meet today’s demand for modern accommodation. For relaxing outdoors, the tower offers on its top of 24 meters in height a panoramic and striking terrace from which admiring Todi and the surrounding countryside. The tower features six double bedrooms and seven bathrooms, of which two feature a hot tub and one a shower, a sauna and a hot tub. In the heart of the region that spawned Saint Benedict and Saint Francis, just eight kilometres from the city of Todi, the tower is also a superb starting point for a visit to Umbria: Assisi, Perugia, Spoleto, Bevagna, Montefalco and Orvieto are all within 30/40 km, and it takes less than two hours to reach Rome and Florence by car or train.

Todi, one of the best Italian hill towns, is a picturesque walled village with good views over the countryside. Sights are close together so Todi can be easily explored in a couple of hours but there are good places to linger, enjoying the views or the ambiance. Once a simple agricultural town, today has been gentrified to within an inch of its life. Its lofty position, however, atop a perfect pyramid of a hill, remains as impressive as ever – especially from a far – and if one visits off season they will still get a glimpse of what attracted Romans and foreigners in the first place. The main square is the main attraction – as perfect an early medieval piazza as one could hope to find, so perfect that it’s appeared in plenty of swashbuckling period films. Cafés and gaunt palaces line its flanks, with an austere but appealing Duomo at one end. Two palaces on the square’s eastern side house the excellent Museo e Pinacoteca di Todi, with paintings and archeological and other displays that trace Todi’s history from its Etruscan origins. Visit the church of San Fortunato two minutes’ walk away – central Todi is tiny – and climb its tower for the views and admire its airy Gothic interior. Pretty smaller churches (not always open) dot the streets which, as ever in Umbrian hill-towns, are worth wandering for their own sakes. Just outside town, domed Santa Maria della Consolazione, built on a Greek Cross plan, is one of central Italy’s finest Renaissance churches: admire it as you pass, but don’t waste time on the bland interior. 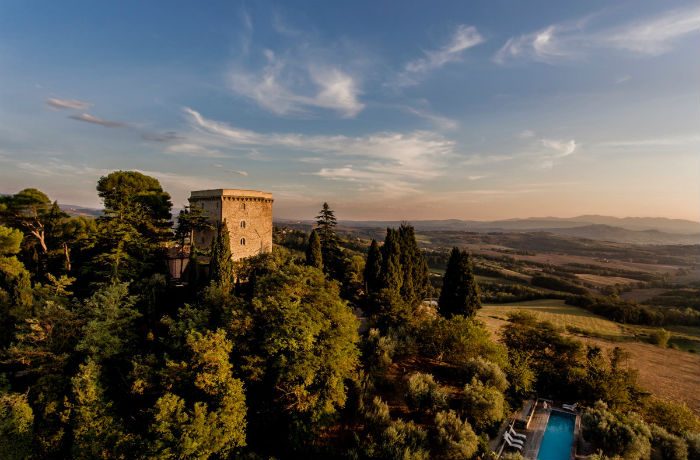 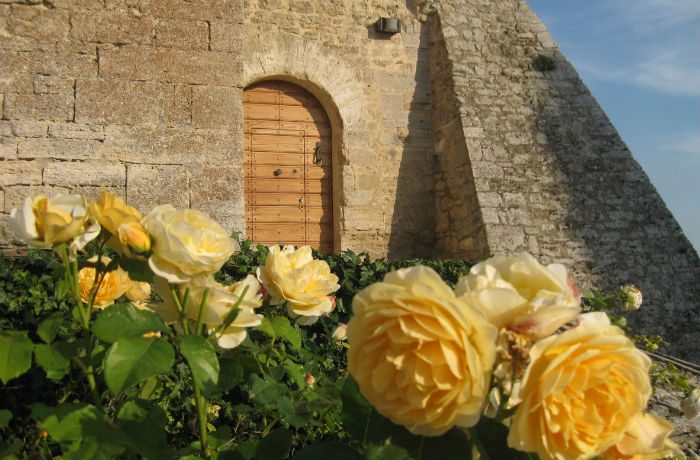 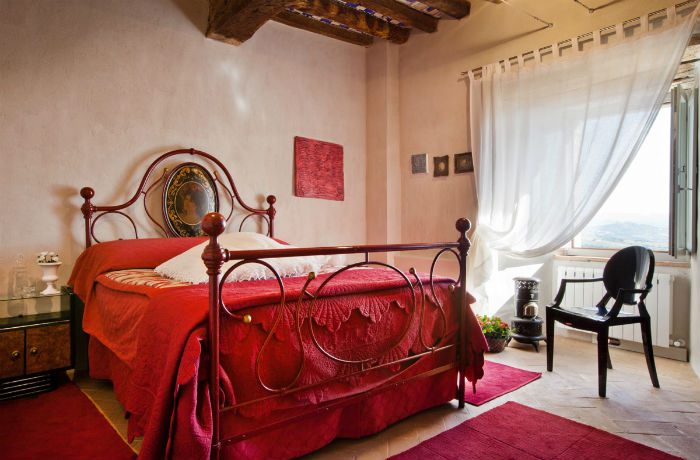 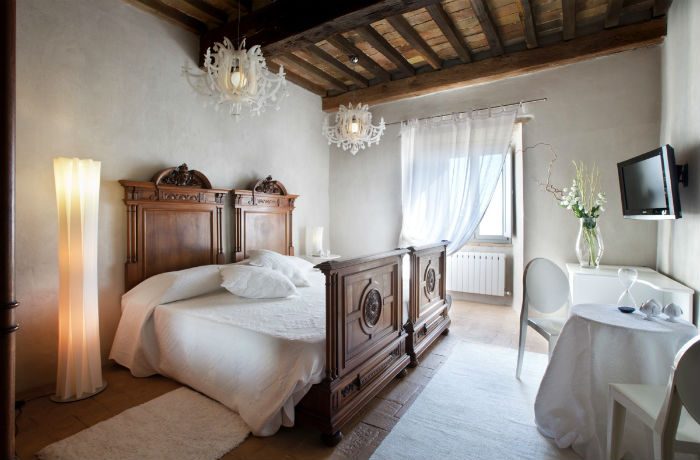 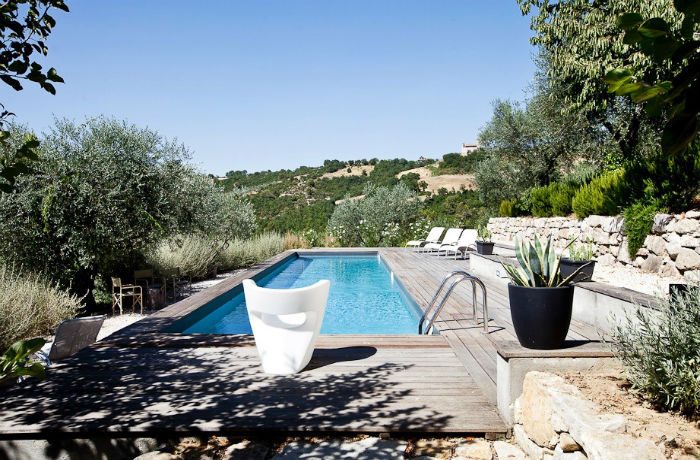 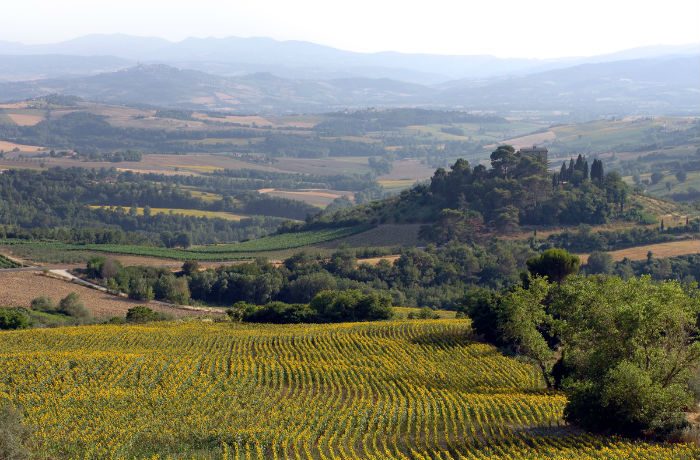